Take the FREE Sensitivity Quiz here and discover if you're a sensitive soul!

Breaking the taboo [girls only] 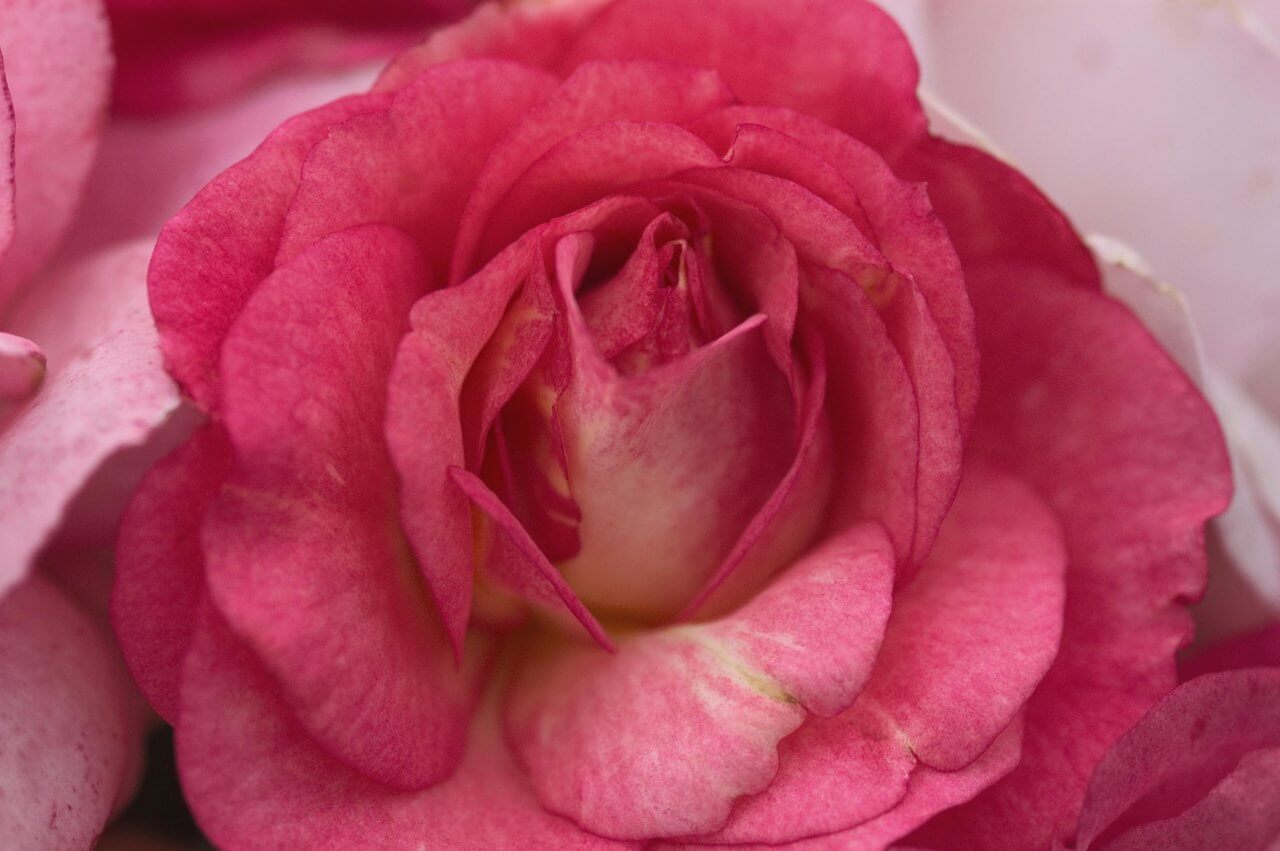 OK, so if you’re a guy you may not want to read this, but perhaps you should.

Isn’t it strange that one of the most sacred things on this planet—creating new life—is revered, while the mechanism that makes this possible is shunned?

When you’re pregnant you broadcast it to the world (after 12 weeks that is, you want to be ‘sure’—food for another article), but when a woman is having her period she’s not supposed to talk about it.

I just realized that yesterday as I had to cancel my live TeleChannel because I was too dizzy to sit up straight. A direct result from my menstruation combined with low blood pressure and playing tennis the night before. I had never experienced this particular side-effect, but apparently it’s not uncommon.

It’s just that we never talk about it. You can only discuss it with certain close friends or maybe your mom. Your boyfriend doesn’t hear about it until after you’ve been together for a while, and even then not in too much detail please. I hadn’t ever discussed it with my brother until last year when I was too sick to join dinner at a family weekend. He had no clue it could affect a woman this bad: I couldn’t keep any food down and had a pounding headache.

I basically know I will ‘suffer’ when I am too active during the first two days, but I can’t always avoid it. Nor do I want to. And what I get away with one month may be too much the next. If I had known this (extreme dizziness) would be the result I would have skipped my tennis lesson. But I didn’t, so I decided to go—not wanting to miss my first lesson after ten years—thinking I would deal with the nausea later.

Now I am not sharing this so you can feel sorry for me, nor do I need health advise, it just strikes me as crazy we’re not talking about this.

This happen to 50% of the people on the planet, for a large part of their lives, and it happens EVERY month!

In the old days women went to a separate part of camp and were excused from all duties for that period. It was generally acknowledged they needed time, their bodies needed to heal. And yes, of course there was also a taboo then, because apparently men weren’t allowed to lay eyes on you nor were you allowed to prepare food. But at least they honoured the cycle of their body and took time to restore.

Nowadays we’re supposed to muddle through, pretend it doesn’t take any energy or effort and most of all—don’t talk about it.

No, it needs to be invisible, wings and all, and it shouldn’t hamper you in any way. Go and be active and pretend you’re having the best time of your life! That’s what commercials want us to believe.

I know it’s different for each woman, and some may be luckier than others as in how big of an effect it has on their days. But why can we say we have a cold, people want to hear all the details about your broken leg or even appendicitis—but God forbid you’d say you’re having your period.

So let’s listen to our body and what we need, instead of pushing through.

Want to tap into your SWEET POWERTM?
Take the assessment to discover what helps you ​move forward, faster—and​ shine!